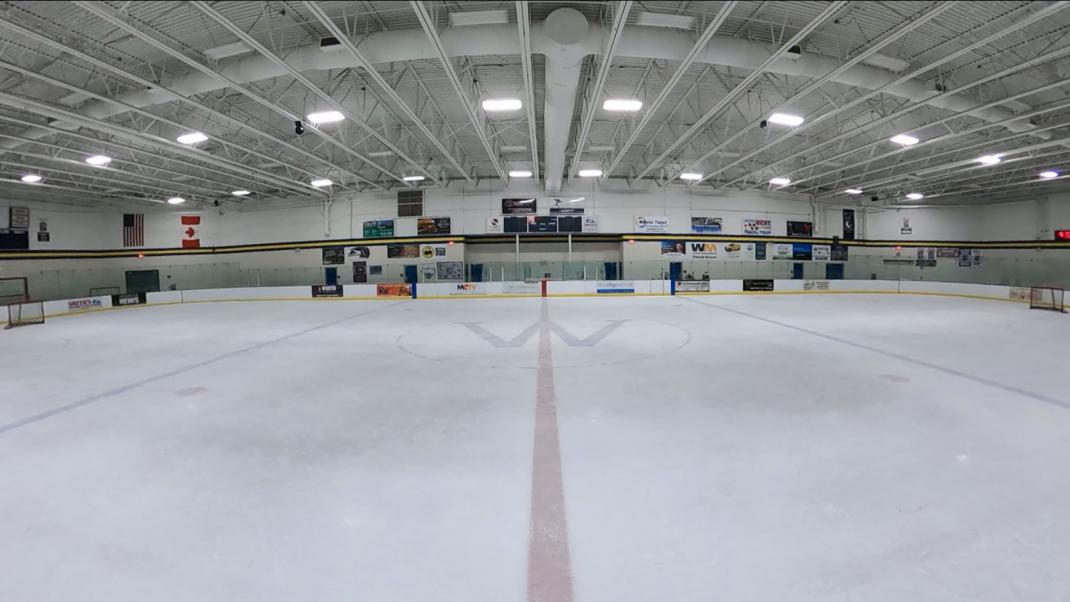 The Alice Noble Ice Arena was a donation from the Donald and Alice Noble Foundation to the citizens of Wooster, Ohio. Donald and Alice Noble shared a fondness for ice skating ever since their first date on the Brookside Park Ice Arena in Cleveland, Ohio back in January of 1934. They continued to share special family time on the ice and would often travel to various areas to enjoy skating.

Their dream of donating an indoor facility for their community became a reality in the fall of 2002. The Bogner Construction Company was commissioned to build the 5.4 million dollar facility to include an official NHL size ice sheet measuring 200’ x 85’ and bleacher seating along with many amenities necessary for ice related activities. The facility includes five team locker rooms, a full service concession stand, pro shop, video arcade, meeting/party rooms and a lovely spectator room with a perfect view of the arena.

The Alice Noble Ice Arena management and staff continue to oversee the Noble family dream by taking great pride in providing quality programs in a clean, family-friendly environment… making it the coolest place to be! 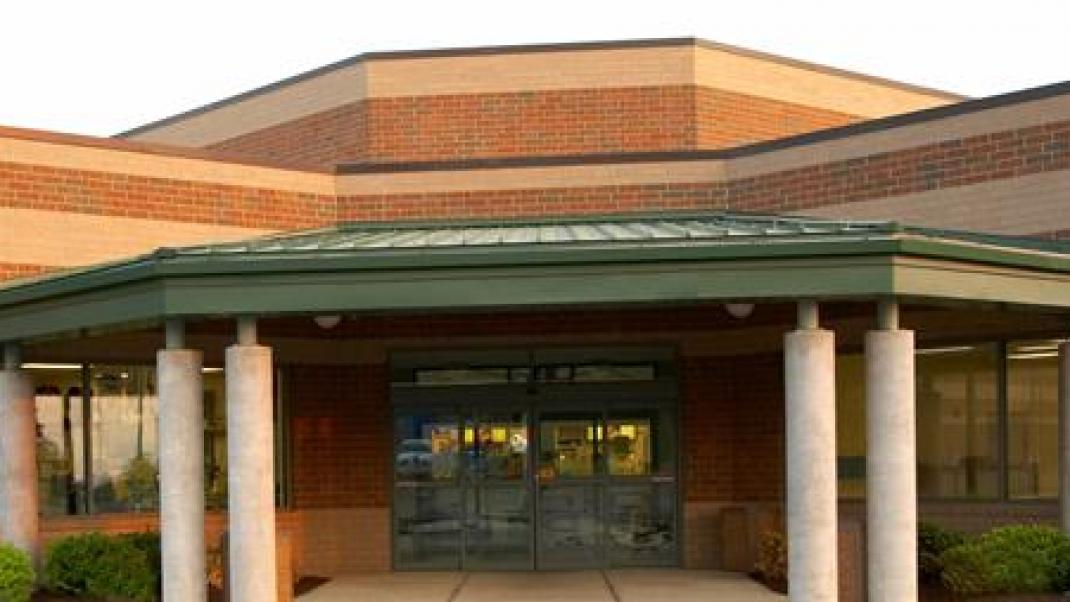 The Alice Noble Ice Arena was a donation from the Donald and Alice Noble Foundation to the citizens of Wooster, Ohio. Alice Noble Ice Arena offers a Learn-to-Skate program, public skating, birthday parties, adult hockey leagues, an after school program and various sessions for hockey and figure skating. The arena is home to the Wooster Hockey Club, High School club hockey team, the Wooster Figure Skating Club and the Wooster Oilers Junior team. These organizations host several games, tournaments and ice shows annually which, in turn, draw overnight visitors to Wooster from all over the United States and Canada.